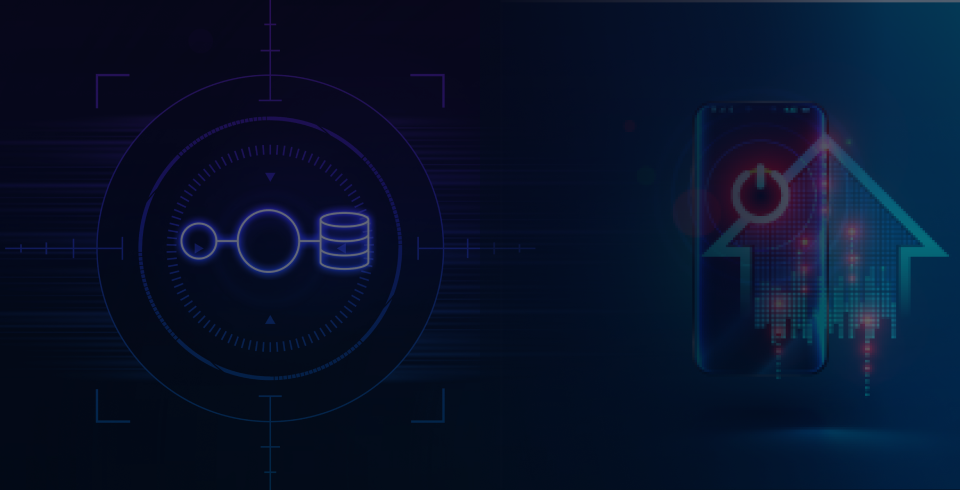 Power Apps vs Power Automate: which one you should really go with?

One could be familiar with PowerApps and Power Automate if they work in the Microsoft Office 365 ecosystem. There is a lot of duplication between Microsoft’s PowerApps and Power Automate. You should be informed of the key differences between the two before settling on the best option for your company. If you could sum up the differences between these two goods, what would they be? Which one is the better choice for running your company?

To help you decide which solution is best for your company, we’ve compared PowerApps to Power Automate.

Microsoft PowerApps: What Is It?

As a low-code platform, PowerApps facilitates the development of specialised apps for use within organisations. You have the option of starting from scratch when creating a PowerApps programme or using one of several available templates. PowerApps were designed to work across multiple platforms. PowerApps can be combined with other Microsoft services like SharePoint and Dynamics 365. Organizations who want to provide their workers with custom apps but lack the internal means to do so will find PowerApps to be an ideal solution.

Which method should you employ then? The correct response is conditional on the specific requirements of your company. PowerApps is the best platform to use if you want to build unique apps for your staff. Power Automate is the ideal platform for anyone looking to automate mundane operations.

What are the major differences Between PowerApps and PowerAutomate?

Before choosing between PowerApps and Power Automate, it’s necessary to understand their differences.

Let’s compare PowerApps with Power Automate and see what sets them apart.

PowerApps vs. PowerAutomate: Revision and Enhancement

The process of making changes and enhancements is one of the most notable differences between PowerApps and Power Automate. Changing a PowerApps app is done right there in the PowerApps environment. This implies that your programme will update automatically if you make changes to it. However, Power Automate relies on an external programme called Flow to make changes to and enhance existing processes. Using the graphical interface of Flow, you can easily add new steps to an existing process by dragging and dropping. Because of this disparity, modifying Power Apps is much quicker and easier than modifying Power Automate routines. PowerApps is the superior platform if you have to update your programme frequently.

PowerApps vs. PowerAutomate in Terms of Flexibility and Convenience

As an illustration, you can design your own data entry forms with the help of PowerApps. Contrarily, it is not possible to make personalised forms with Power Automate workflows. PowerApps also has better compatibility with other Microsoft programmes. SharePoint, Dynamics 365, and Power BI are just a few of the platforms with which PowerApps can be combined. SharePoint is the solely supported platform for Power Automate workflow integration. PowerApps is the best platform to use if you need something flexible and malleable.

PowerApps and PowerAutomate, Two Competing but Complementary Methods of Work

That settles the matter, then. Some of the major differences between PowerApps and Power Automate are listed above. You can now choose the best platform for your company’s needs, having learned the distinctions between the two.

PowerApps and PowerAutomate’s Many Advantages:

We’ve covered the main differences between PowerApps and Power Automate; now let’s examine the pluses of utilising either one.

There are many advantages to using Power Automate.

What Is the Most Effective for your Office?

The choice between PowerApps and Power Automate is, in the end, a strategic one. Your organization’s best option will hinge on a number of criteria, such as the nature of your business’s use case and how you intend to interact with your apps. When determining which of these two methods to employ, you may want to think about two common scenarios. The first is to construct a more advanced programme from scratch using them. In contrast, you can use them to build a hybrid app, which is a one-of-a-kind solution.

Depending on your needs, you can make full use of either PowerApps or Power Automate. Microsoft PowerApps can be an excellent tool for developing a unique solution for small enterprises with few end users. Take the case of a group of five people working together on a project and their interest in a web-based collaboration tool that allows for real-time analysis. Using PowerApps, you can build an app that not only displays all of the data being collected but also uses visualisations and graphs to help you make sense of it. With Power Automate’s assistance, you can build a hybrid app to centralise your team’s data, offer real-time analytics and visualisations, and facilitate remote collaboration. The choice between the two solutions becomes somewhat more complicated for large enterprises with thousands of users. The key is to figure out which of these resources offers the most promising upside for boosting your odds of success. 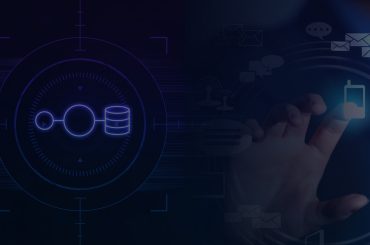 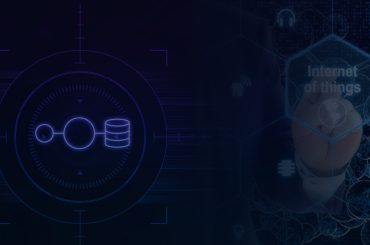 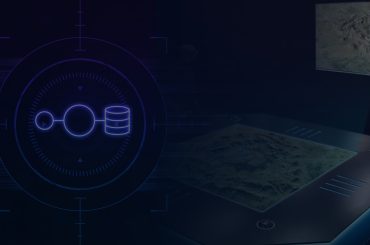