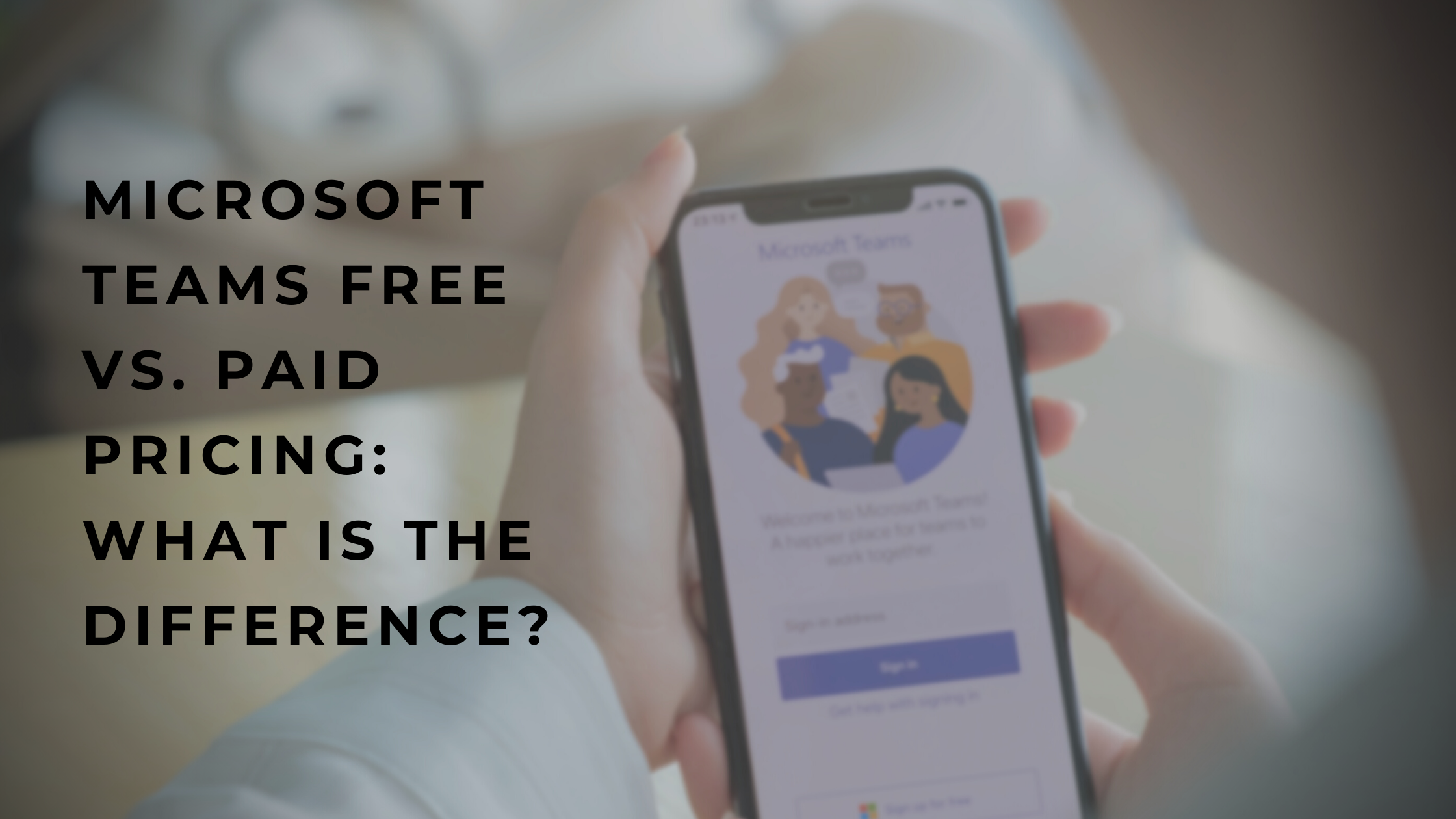 Microsoft Teams Free vs. Paid Pricing: What is the Difference?

A small business or organization can benefit from the free version of Microsoft teams by using it to keep the entire team organized and updated.

The free version can offer them a platform for group/ team discussions and a space to share and save important files.

However, large enterprises cannot achieve much from the features provided by the free features alone as they are meant to cater to a much smaller working environment and small startup companies.

The Microsoft Teams paid version is designed to allow better coordination between large enterprises and organizations and cater to other needs, such as conducting online seminars and interviews, which has become an absolute necessity after the spread of the Covid-19 pandemic.

In 2017, a collaboration and communication platform evolved from an already well-established platform; Microsoft’s Skype for business. This new platform, Microsoft Teams, was created to be the communication center of any workplace.

The software was designed to integrate the services provided by Microsoft 365 Suits with newly added services such as shares and individual file storage space, online conference calls, and chat options.

Video conferencing software and tools are in great demand in the modern world, where the pandemic has made it mortally risky for humans to interact physically.

Software such as Microsoft Teams have allowed the workplace to be fully virtualized as everything from sharing a file, sending messages to virtual private and team meetings can be done on any device with software installed for free using the Microsoft Teams free version, although a paid version with more features is available.

Microsoft Teams has limitations which reduce the effectiveness of the software if its usage is not coupled with related software like Microsoft Office 365.

This reduces the limitations of teams and offers extra features to help an enterprise or organization run smoothly and digitally accomplish most tasks.

Does teams come with office 365?

Microsoft Teams is available in a free version which comes with many features excellent for small organizations as it can accommodate and connect up to 500,000 users with unlimited chat message and search limits.

However, the Microsoft Teams free version has limitations which include some features essential for proper organization and the smooth running of an enterprise, such as the option to record meetings and phone calls as well as scheduling meetings with other members of the organization. These features are provided by the Microsoft Teams paid version.

The paid version of Microsoft teams has no limit on the number of users within an enterprise. It also provides each user with a storage capacity of 1TB per user, allowing users to store multiple heavy files without overburdening their devices.

Furthermore, the Microsoft Teams Paid version comes with the Microsoft 365 suite of products and services and can be used to schedule meetings and events through the Exchange calendar.

This ensures that all members of the organization are completely up to date and well prepared for all upcoming events.

Apart from this, the paid version also provides the availability of 24/7 service officers for all administrative tools, whether mobile or web. This ensures that the organization faces no setbacks due to sudden system errors.

How much is Microsoft teams?

Microsoft teams is available for free but has a paid version with additional features too. Microsoft 365 Business plans offer different Microsoft Teams pricing plans, the most commonly selected being:

The basic plan- costs $5 to $6 per user per month and comes with features such as OneDrive, Microsoft Exchange, SharePoint, Planner, and Hub. Users will also have access to the mobile and web versions of Microsoft Excel, Microsoft Word, and Microsoft PowerPoint.

The Business Standard Plan- annual commitment costs $12.50 per user while the monthly cost is $15 per user. This plan has the same features as the Basic Plan except for the addition of the option to install Microsoft Office 365 on all phones, Macs, and PCs.

Office 365 Enterprise plan E 1– costs $8 per user per month on the condition of an annual commitment.

This plan is very affordable to enterprises and includes services such as all Office 365 collaboration features, as well as additional features and controls catering to IT professionals.

Office 365 Enterprise plan E 3- costs $20 per user per month on the condition of an annual commitment.

This plan is cloud based and is best for large enterprises as it provides all Microsoft Office 365 and Microsoft Teams features.

In addition to this, the plan includes Pc and mobile management features as well as cyber threat protection. The plan also includes all the features provided by the Business Standard plan.

Office 365 Enterprise plan E 5– costs $35 per user per month on the condition of an annual commitment.

This plan offers all the amazing features offered by all other Microsoft Office 365 Enterprise plans as well as the basic and business standard plans.

It also has additional advanced features such as advanced security and analytics features. This plan helps digitalize most tasks for the enterprise while also ensuring the system, files and chats are well protected by the advanced security features.

The Office 365 Enterprise plan E 4 has been discontinued. Microsoft looks to fulfill the needs of all the customers through plans such as the Enterprise plans that are varied to cater to enterprises according to their size, market value, company needs, personal preferences etc.

Customers can choose the plan they believe to fit best to their enterprise and change plans after fulfilling annual commitments if necessary.

The 24/7 helpline available for Office 365 Enterprise plan users, will also readily assist through this process and any issues that may arise later.

The Microsoft Teams free version is a lucrative software to help small businesses grow as it provides features such as video calling, instant messaging, and file storage space to help keep all users connected, allowing all members of the business to stay well-coordinated.

However, the Microsoft Teams Free has limitations, such as the absence of integral features such as meeting and call recording. It also does not come with Office 365 features and lacks storage space.

The Microsoft Teams Paid version, however, does come with Office 365 features as well as ample storage space. Vital options such as meeting recordings and unlimited user limits are also provided in the paid version.

Options such as Cyber threat protection and device management features are also provided by the Microsoft Teams paid version depending on the paid package and price range chosen by the enterprise.

The availability of a 24/7 helpline and technical services is also a luxury provided only by the paid version. 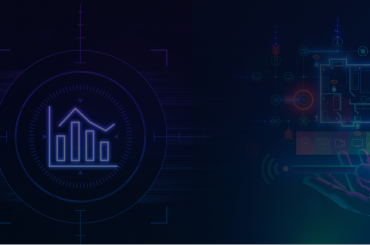 Uipath vs Power Automate: Which Solution Is Right for You? 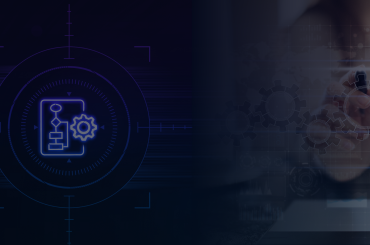 Power automate pricing and plans How much does it really cost? 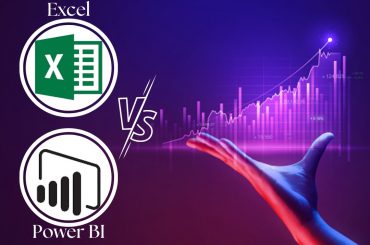 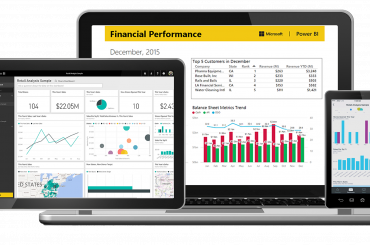 Which Method is Better: Power bi Import vs Direct Query?