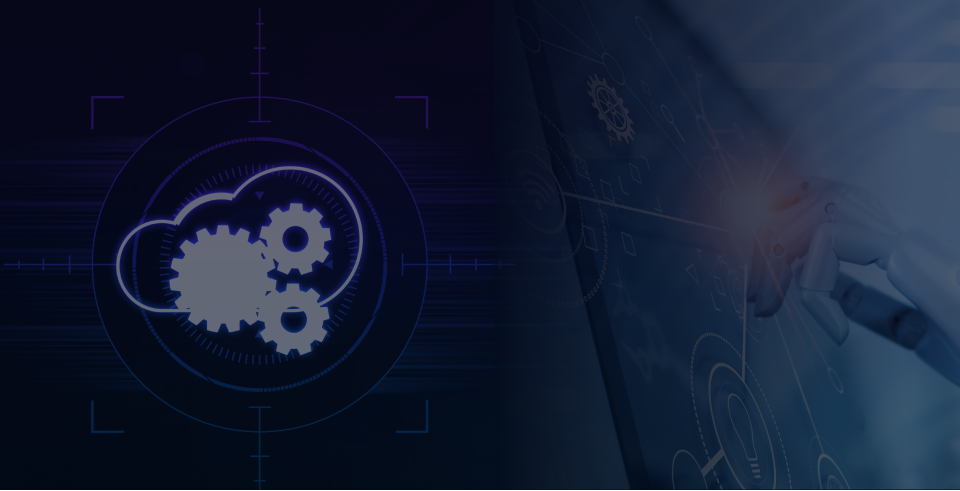 What Is RPA – The Robotic Process Automation?

Robotic process automation is a type of software that, as it develops, will help humans with higher-level jobs while enabling businesses to automate lower-level tasks today. The main goal of RPA is to automate repetitive, boring operations so that human workers may focus on professions that call for higher levels of emotional intelligence, reasoning, judgement, and caring for clients.

RPA is a band-aid solution that does not actually replace business processes, but it does speed up repetitive tasks by removing the need for human intervention. The bots operate directly on application interfaces, automatically entering data, starting processes in various systems, and functioning in place of staff members. Without integrating IT, RPA enables organizations to decrease their human staff, maximize the human labor they do have and reap incremental automation benefits. However, the technology is not designed for ongoing optimization and refinement, and scalability is frequently a challenge that results in projects failing.

What is DPA – The Digital Process Automation?

DPA is one example of how Business Process Management (BPM) technology has developed. BPM takes the entire business process infrastructure of an organization and streamlines the procedures to improve productivity and lower costs.

The requirement for businesses to automate business processes in order to undergo digital transformation led to the development of digital process automation. DPA attempts to expand business operations to partners, clients, and suppliers, improving their interactions with the company. It has a BPM-like timbre. What distinguishes BPM from DPA, then? DPA makes the assumption that business processes have already been digitized and are prepared for optimization.

DPA can be used in common tasks like customer onboarding, purchase orders, credit approvals. The types of work DPA can address are primarily broken down into three categories, programmatic, transactional, and exploratory.

DPA can be used for routine processes including purchase orders, credit approvals, and customer onboarding. The three main areas of tasks that DPA may do are programmatic, transactional, and exploratory.

These duties include resolving compliance issues and looking into fraud. Participants must use a range of options rather than adhere to a prescribed method.

You may have realized by now that they have different use cases. While DPA digitizes and automates routine corporate procedures, RPA is heavily focused on building robots that undertake activities that are now performed by people.

Now, let’s contrast DPA vs RPA on a number of factors:

Both RPA and DPA provide low code visual development platforms that make it simple to create many different use case applications. These platforms let you express what you want in a flowchart-like manner.

In addition to logic, specifying real work is also not difficult because RPA supports macro recording, which means that once you do an action whilst recording a macro, the RPA system will recognize it and allow you to repeat it.

Because there are so many different methods to employ RPA and DPA, determining pricing for their deployment might be a little challenging. In other words, different businesses use various levels of automation and make payments appropriately.

However, when evaluated on a broad scale, RPA tools are more expensive than DPA.

Each RPA and DPA have thriving populations and diverse ecosystems. Among the most often used RPA tools is UI Path. Blue Prism, Automation Anywhere, and Contextor are some further well-known RPA tools. Pega, Quixey, and Nintex Promapp are common DPA tools. RPA can also be done with the Pega tool.

In The Debate DPA vs RPA, What should you use?

Use both! The shortest and the quickest way to answer that.

As we’ve already mentioned, it’s advantageous to incorporate automation into as many areas as you can.

To put it simply, a lot of business processes and tasks would be automated as a result of RPA and DPA.

The following advantages result from combining RPA with DPA:

RPA and DPA automate several processes, which ultimately results in a decrease in the demand for labour and increases the productivity and focus of current employees on key tasks. The installation of RPA and DPA would have a high rate of return on investment.

Although RPA technologies are excellent in and of themselves for orchestration, merging RPA with DPA would give enterprise-wide solutions for orchestrating work amongst software robots, systems, and people.

If RPA and DPA functioned as intended, there would be no concern about whether work was being done in accordance with best practices. Another plus is that they insist on clearly defined processes, which will be very helpful during the audit.

Although both have the same goal of automating numerous business processes, their methods of operation are different. RPA is primarily focused on the automation of business tasks, whereas DPA is more concerned with the process automation of all business operations. They both work best when used together since they complement one another. So, there is no DPA vs RPA, but DPA and RPA.

Technology is always improving and becoming more accessible. Therefore, we advise you to put things into practice if you haven’t already.

For further information on DPA vs RPA please contact team Folio3 and favor yourself to decide the best for your business.

What is CPQ or Configure, Price, Quote? Advantages Of Using CPQ Software