What Is UAC Virtualization? Advantages of UAC & More

If you are a Windows user, you must have seen the UAC pop-up appear on the screen multiple times, especially if you are using Windows 10. Possibly when you were loading a game, or installing a web browser, or an app on the computer. So, why do you think Windows keeps on showing these pop-ups? Well, it turns out that Windows UAC is rather an important feature, and we will see how!

User Account Control or UAC is a software management field that separates the operating system’s core components from the damage-causing changes (new installations or updates). It’s the level of access, known as “root” in Unix systems and “administrator privilege” in Windows systems. For the most part, Windows users get UAC on Windows 10 when installing new software or an update. The pop-up generally asks for authorization to allow/approve the installation.

UAC has been a part of Windows ever since Microsoft launched Windows Vista back in the year 2006. In addition, it was integrated into the Windows Server since 2008. The UAC system is designed to allow installed software to run on the drive’s user area. In addition, only the software installed through the administrator account will gain access to the system resources. Users can operate the software installed by an administrator even without having access to the system’s resources.

The primary purpose of UAC is to enhance the security standards of the system. For the most part, the administrator alone is responsible for installing the verified software or updating the system because such controls can’t be trusted by all users, which subsequently may compromise the sanctity and security of the system by installing a virus or malware-embedded file. So, if there is no administrator privilege, there won’t be access to these features.

As far as the pop-up is concerned, it’s an essential part of UAC because it triggers the operating system to facilitate action in the directories like blocking or permission. The system access should be important only during the software update or installation. In addition, the session data, variables, and temporary storage must be stored in the folders owned by the user. Also, the system settings should be stored and written in an editable and/or shared folder.

It’s needless to say that strict data control and access restrictions are essential to secure vital resources. Administrative access to all the users will compromise the integrity and security of the system, as not all users are well aware of the security protocols required to ensure the system’s safety.

What Is UAC Virtualization?

UAC virtualization tends to conceal the primary path to the target application folder and present it with an editable container within the path. UAC virtualization can be defined as a process of fooling the app that it’s writing to the path rather than a system. In addition, Windows tends to copy the path files of the program whenever the app is written for the first time. However, there are various conditions or circumstances where UAC virtualization works, such as;

When it comes down to UAC virtualization, Windows is operated by the VM. The primary purpose of a double OS is to validate the legacy software, which needs access to the system area whenever the user runs it. In addition, it provides the services required for running the user account without breaking the policies or systems as the access to folders is blocked. With UAC virtualization, the user access control’s introduction is bridged.

It prevents the chances of unauthorized installation and changes to the system. This will ensure that no malware-embedded software is installed on your system. In addition, it allows the users to set different levels of warning for the computer. It is an excellent feature for people who have to download new software every other day or make changes in the settings. Not to forget, the control panel can be used to customize the notification from UAC.

How Does UAC Work?

The apps tend to run without administrative permissions since they are the same as the standard user account when it comes down to Windows. This means that users cannot make changes to the OS, registry settings, and system files. In addition, they cannot change anything if it’s administered or owned by other users. As for the application, they can change the files as well as the registry settings. So, whenever an app wants to make a change in the system, the UAC pop-up appears and asks for permission.

What Causes The UAC Popup?

There are different changes that ask for administrative permissions, and it actually depends on how the Windows system is configured. However, some of the changes that can cause a UAC pop-up to appear are;

UAC Virtualization was launched to be the workaround and was designed to allow default programs to continue operating with secure and better data infrastructures. However, it became a significant part of ensuring the security and protection of the system’s files. So, have you ever worked with UAC or UAC virtualization? 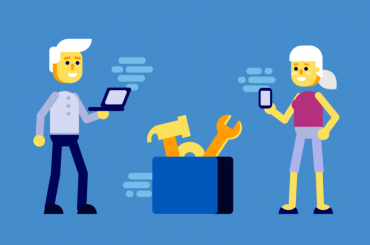 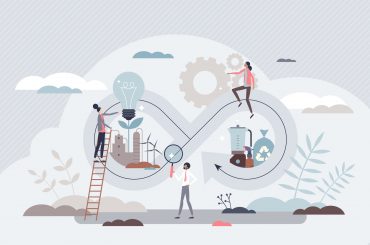 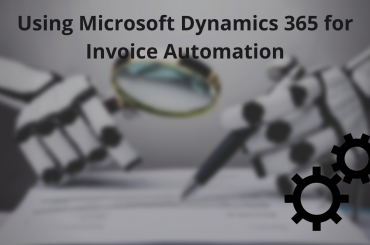